The University of Tennessee Cotton Agronomy Program provides an unbiased evaluation of experimental and commercial varieties available for production in Tennessee each year. The 2021 program consisted of two types of trials: the Official Variety Trials (OVTs) and the County Standard Trials (CSTs). The OVTs are small plot, replicated variety trials composed of experimental and commercial varieties. The CSTs are large plot variety strip trials located throughout the Western and Central regions of Tennessee and are only composed of major commercial cultivars. Five OVTs and thirteen CSTs were conducted during 2021.  Of the thirteen CSTs, two included both FE (Enlist) and XF (XtendFlex) cultivars; nine included only XF cultivars; and two included only FE cultivars. Unfortunately, one site containing both FE and XF entries was abandoned due to an extreme weather event.  Due to the limited number of trials including both trait platforms, the CST data will only be reported in two separate tables split by platform; the first average table consists of the averages of all XF cultivars across ten locations and the second average table consists of the averages of all FE cultivars across three locations.

This publication is intended to help cotton producers identify varieties that are high yielding, are stable in yield performance across years, and produce high quality fiber; therein, included information should provide those in the seed industry, crop consultants, and the UT Extension service insight into varietal adaptation of all tested varieties to Tennessee field environments. 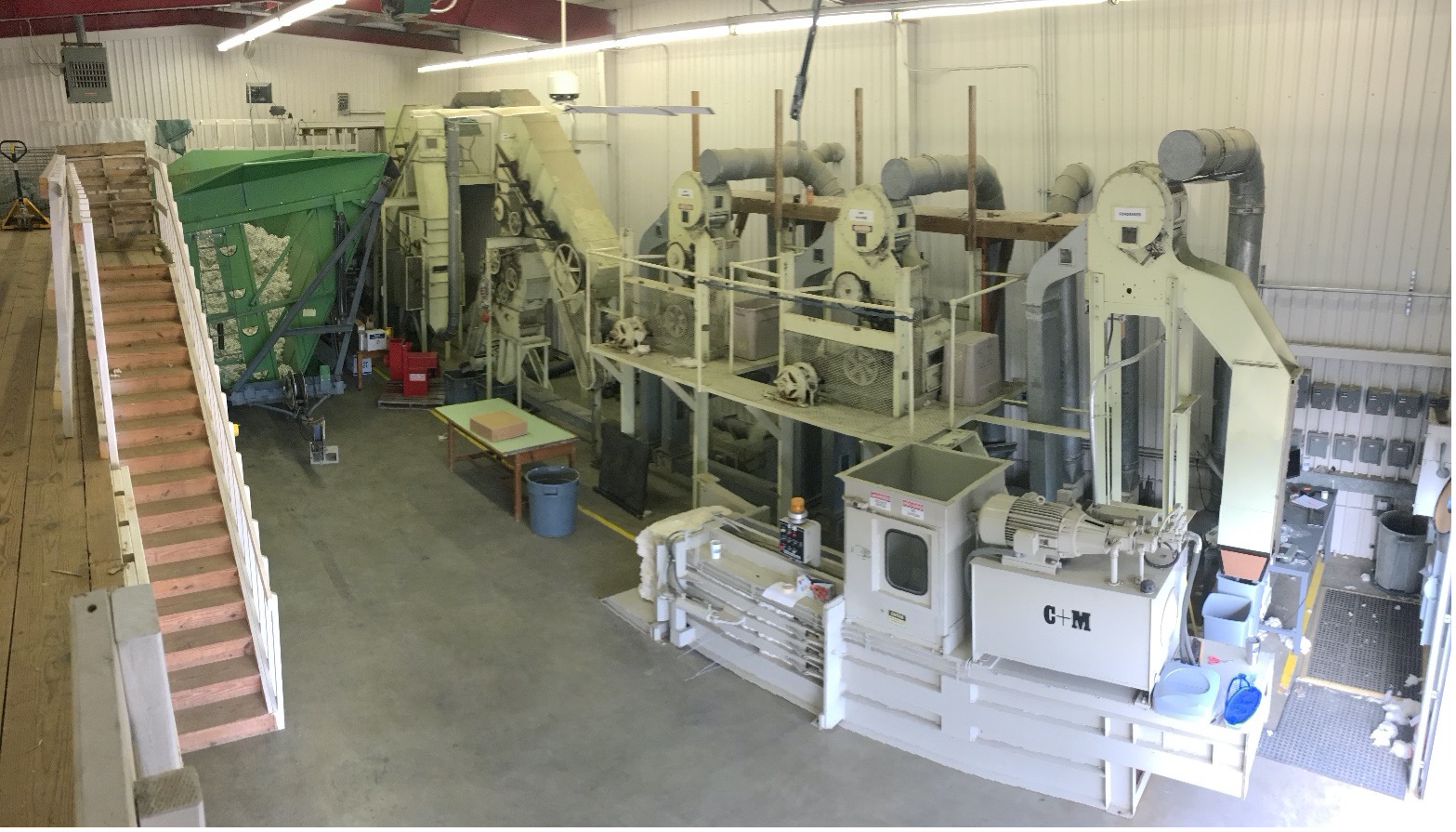 Latest posts by Tyson Raper (see all)
Scroll to Top